El Salvador. It is where Ronald Reagan said he would “draw a line in the sand” against communism before it reached our very doorstep. Mounting atrocities, perpetrated by a regime that US tax dollars were propping up, outraged people of conscience in the United States – and compelled us to militant action. Tens of thousands of US activists responded immediately. We knew which side of Reaganâ€™s line we needed to be on: on the side with those fighting for a democratic revolution.

Founded by conventions in Los Angeles and Washington, DC in October of 1980, the Committee in Solidarity with the People of El Salvador (CISPES) grew into a powerful national grassroots solidarity organization. 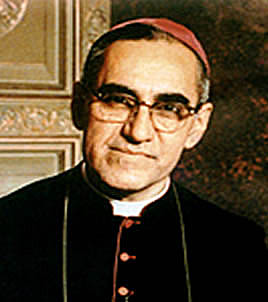 El Salvador first made international headlines with the assassination of Archbishop Oscar Romero on March 24, 1980. With growing impunity, the U.S.-backed government resorted to massacres and death squad attacks aimed at a surging popular movement attached to a small, but growing, nucleus of armed revolutionary groups. 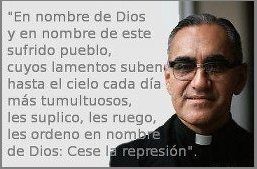 In February 1980, when Romero heard that President Jimmy Carter was considering sending millions of dollars a day in military aid to El Salvador, Romero was shocked. Deeply distressed, he wrote a long public letter to Carter, asking the United States to cancel all military aid. Carter never responded to Romero, and sent the aid. 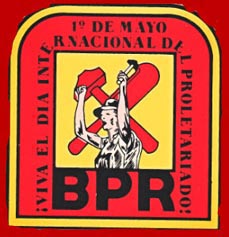