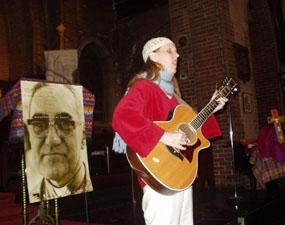 In her 34 years, Jolie touched an immeasurable number of people through her music and work with such organizations as the Hen Foundation, SOA Watch, the Peopleâ€™s Music Network and CISPES. She passed away on January 19, 2005 after battling ovarian cancer. Levitra CVS

listen to Jolie sing one of her classic songs, Suffer to be Beautiful 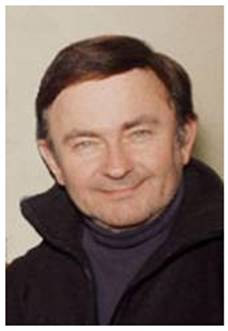 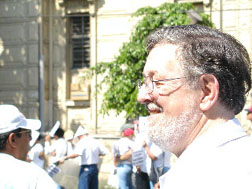 Long-time CISPES member Paul Raymond passed away in May, 2007. Paul visited El Salvador many times with CISPES over the years, was a devoted member of the Seattle CISPES chapter, and a stalwart supporter of the struggle in El Salvador. He is an amazing example of solidarity, someone who gave his life to building community, challenging power and fighting for a better world.

Paul helped found the Northwest School in Seattle in the early 1980s.Â  Read more about Paul’s life in this obituary in the Seattle Post Intelligencer. 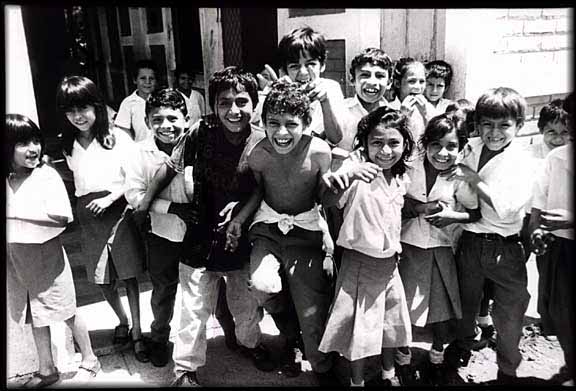 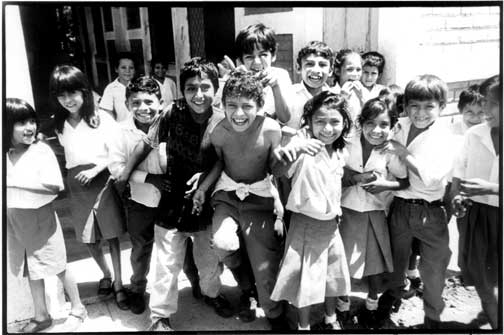