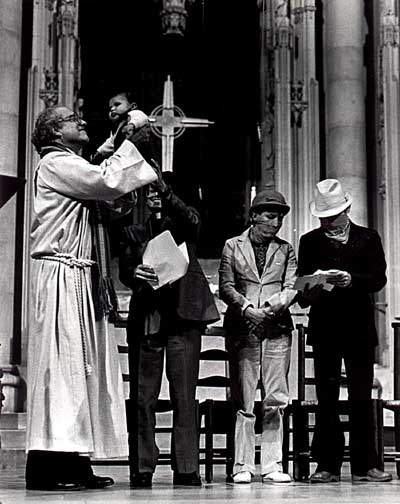 As the war in El Salvador heated up, CISPES became active in a movement to provide safe-haven for Central American refugees fleeing civil conflict. The Sanctuary Movement was a religious and political campaign that began in the early 1980s which responded to restrictive federal immigration policies that made obtaining asylum difficult for Central Americans. At its peak, Sanctuary involved over 500 congregations across the country that, by declaring themselves official â€œsanctuaries,â€ committed to providing shelter, material goods and often legal advice to Central American refugees

One thought on “The Sanctuary Movement”