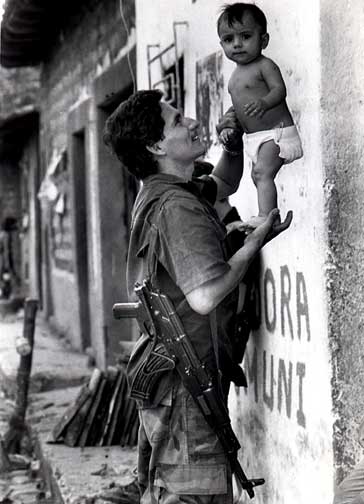 "Cut US Aid to El Salvador" - Ad campaign
1986: Unions take to the streets on Mayday in El Salvador
Struggle for Democracy - CISPES video